History of the American Legion Auxiliary 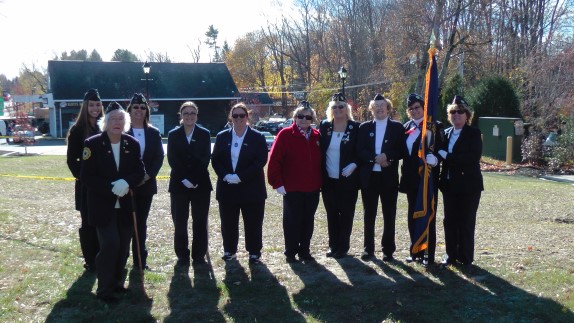 For God and country, we advocate for veterans, educate our citizens, mentor youth, and promote patriotism, good citizenship, peace and security

Women are eligible for membership in the Auxiliary if they are themselves a veteran who served honorably or if they fall into one of the following categories:

of an active duty service member or veteran who served honorably during any of the eligible war eras listed in the table below. Step-relatives in the categories above, such as step-mother, step-sister, step-daughter, are also eligible.

In addition to the DD214, examples of other acceptable documentation to verify eligibility are:

Download the application and return the completed form to Joan Flynn at the
American Legion Post 227, 69 River St. Middleton Ma. If you have any questions you can email her at Joan Flynn.